The Hartford County Bar Association’s origins can be traced to November 14, 1783, when a formidable group of thirty-two men gathered at the well known local establishment known as Ripley’s Tavern and adopted a governing code of practice and fees entitled “Regulations of the Barr.” The illustrious signers who founded the Association included Oliver Ellsworth, Oliver Wolcott, Jr., Enoch Perkins, John Trumbull, and Ephraim Root.

The earliest known president of the Association is Charles Enoch Perkins. Perkins served as president for thirty-one years, from 1886 to 1917. In the early years, the Association focused on the quality and quantity of attorneys practicing in Hartford County. One of the Association’s main functions was to pass on the admission of attorneys into practice. Another was to honor those deceased members who had served in the legal community. Early Association minutes are replete with eloquent memorial resolutions.

In early December, 1928, a Committee on Reorganization of the Bar was appointed. Its purpose was to recommend measures for making the Bar Association more active. The Committee was composed of six prestigious members: States Attorney Hugh M. Alcorn, Joseph F. Berry, Richard H. Deming, Solomon Elsner, Robert P. Butler and S. Russell Mink. The Committee’s efforts produced a newly drafted Constitution with accompanying By-Laws. These documents were unanimously adopted on January 1, 1931. Hugh M. Alcorn was elected the first president under the new scheme. The Constitution and By-Laws enacted during this time have remained as the framework for the Association’s operation during the present time. 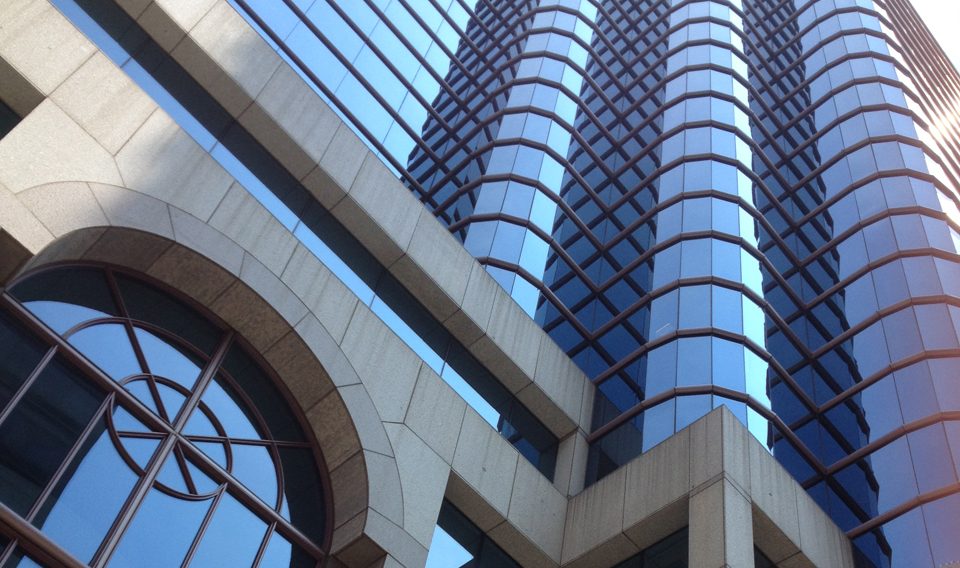 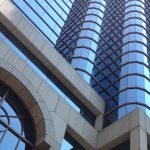