Attorney Kevin J. McEleney, a Shareholder in the Hartford office of Updike Kelly & Spellacy, P.C., was elected President of the Hartford County Bar Association at the 2022 Annual Meeting on Tuesday, May 24, 2022. 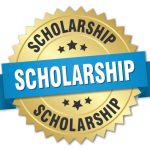 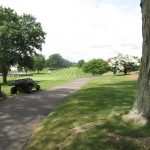 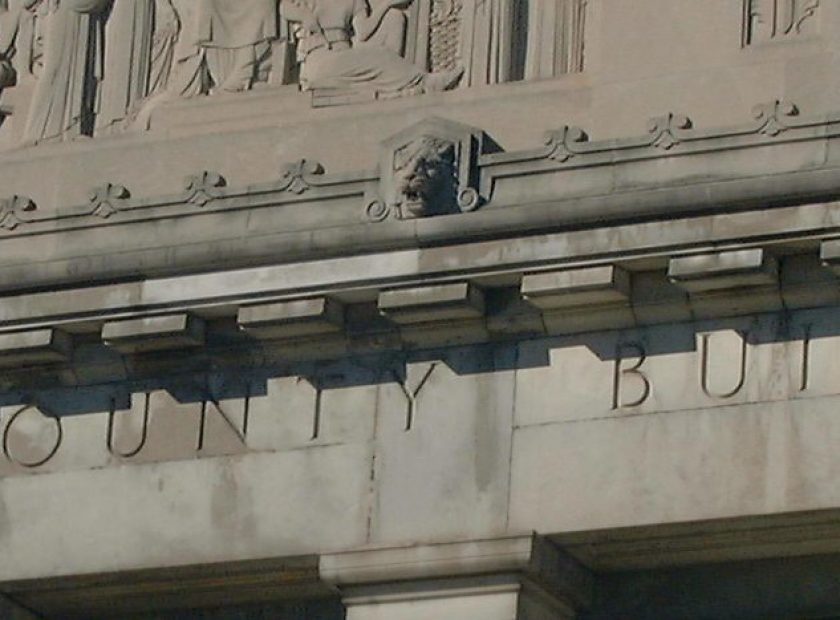